Seen Fifteen is delighted to be taking part in a weekend celebration of photography organised by the Centre Culturel Irlandais in Paris during Paris Photo 2017.

We will be taking over CCI’s neighbouring three level gallery space, Espace Lhomond, with a triptych of shows by three emerging Irish artists – Ciarán Óg Arnold, Megan Doherty and Martin Seeds.  The work of all three artists is rooted in the towns and cities where they grew up, and presented together they offer a fresh perspective on contemporary Ireland from within.

Ciarán Óg Arnold photographed the effects of the post-2008 recession on his home town of Ballinasloe in County Galway.  Shot at night, his images chart a nightmarish journey down foreboding corridors and alleyways into a surreal state of oblivion. His subjects – friends and acquaintances – found themselves left in a town that was quickly fading from glory.  As businesses closed and shops got boarded up, there was nothing left to do but to hang around in half empty clubs and bars searching for some sort of solace amongst friends and lovers.  In 2015, Arnold brought a selection of these images together into a book, titled:-  I went to the worst of bars hoping to get killed but all I could do was to get drunk again, which won the Mack First Book Award that year.  In Paris he will show images from the book, alongside newer works that continue to present small-town Ireland in a surreal and eerie light.

Megan Doherty also photographs around her at night amongst a close circle of friends and muses.  Doherty’s is a cinematic world dominated by saturated colour and neon lights that are often blurred by rain.  As with Ciarán Óg Arnold’s work, the pictures exude a timelessness which makes it difficult to pinpoint an exact time or place.  Doherty’s young fashionable subjects hang out on the street, in taxis and in the warm afterglow of late-night house parties. They look like they might as easily belong in New York as they do in Derry, Northern Ireland where the images are shot. In Paris she will present the series, Stoned in Melanchol, which was shortlisted for the Magnum Graduate Award in 2016.

Martin Seeds grew up in Belfast at the height of The Troubles. Through his practice he engages with the conflicting experiences of Northern Irish identity, politics, culture and nationality.  In Paris, Seeds will present Assembly –  a body of work set within the grounds of the Stormont parliament buildings.  The Stormont Estate is the seat of the Northern Irish Assembly and a globally recognised symbol of the Good Friday Agreement of 1998.  Almost twenty years on since the agreement and peace still prevails. However, for those who grew up amongst The Troubles, the line between peace and a return to violence often appears to be very fragile.  Martin Seeds focuses his camera on the plants and trees within the grounds of the parliament buildings – alluding to the deep roots of the Northern Irish situation and to the cyclical passing of political seasons.  Martin Seeds is a winner of the Magnum Graduate Award in 2017.

Thank-you to Centre Culturel Irlandais for the invitation to exhibit 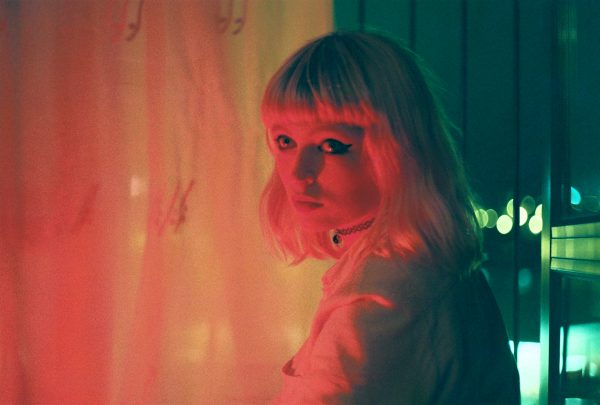 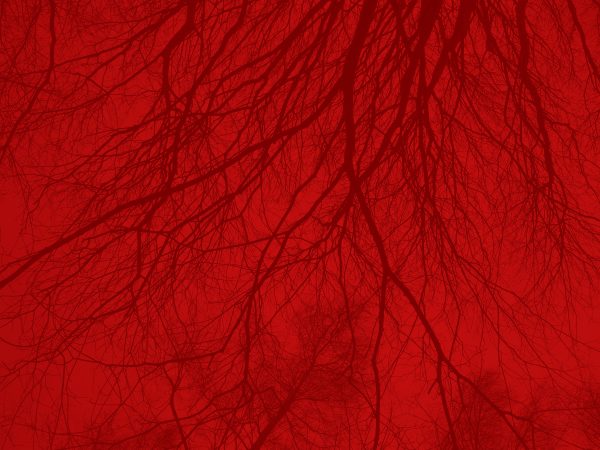