“Just as you enter a forest and become surrounded by ancient branches and roots, the photographs by Alexander Mourant engulf you in a similar way, taking you on a mysterious voyage where both sorrow and beauty are tied together.”

Seen Fifteen is delighted to return to Unseen Amsterdam this September, where we will present a solo booth by British photographer Alexander Mourant.  We will be exhibiting works from the 2017 series Aomori, which takes its title from the Japanese word for “blue forest”.  Mourant’s artistic practice is concerned with the metaphysical nature of photography.  He employs different experimental methods to draw attention to and question our relationship with the organic environment.  In a previous series, Aurelian, he created heightened humidity and atmospheric conditions in which to photograph flora and fauna.  For Aomori  his concept involves shooting through a bespoke lens filter made from blue church glass – a device which spiritually renders the photographs “forever blue”.

“I wanted to see if I could expand the possibilities of the photograph by giving it a body too, a soul almost, in which we could experience from the image itself.”

Aomori  is shot in the vast ancestral forests of Japan.  Enclosed in an electric blue world, organic forms – tree canopies, running waterfalls, rocky crevices – are imbued with a mystical intensity.   The project is in part inspired by the work of the French conceptual artist Yves Klein, who sought to eradicate conventional representation and create a deeper psychological exploration of the immaterial.  Klein invented and trademarked his own Klein International Blue, working in this colour almost exclusively from 1957 until his death.  Alexander Mourant’s photographs radiate the same highly charged phenomenon of blue – an oneiric space where the mind becomes free to roam.

Alexander Mourant (b. 1994) grew up in Jersey, Channel Islands.  He is drawn to the friction between interior and exterior worlds.  He studied BA Hons Photography at Falmouth University, and was the winner of the Free Range Award 2017 for his graduate series Aurelian.  His work has been featured in British Journal of Photography, AINT-BAD, Splash and Grab, Nowness and Photoworks.  Recent group exhibitions include Photoworks at Free Range 2018, Garden of Earthly Delights at Chelsea Arts Club and a solo show of Aomori at The Old Truman Brewery, London. Alexander Mourant is currently studying MA Photography at Royal College of Art, London. 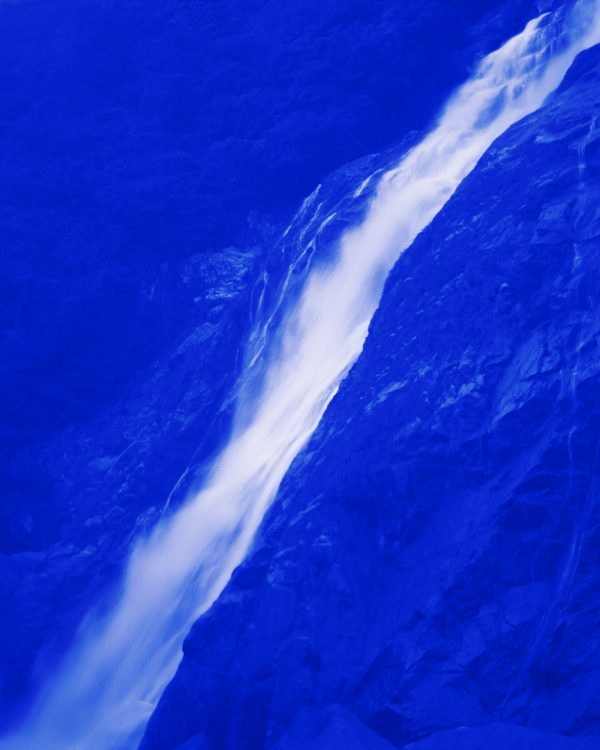 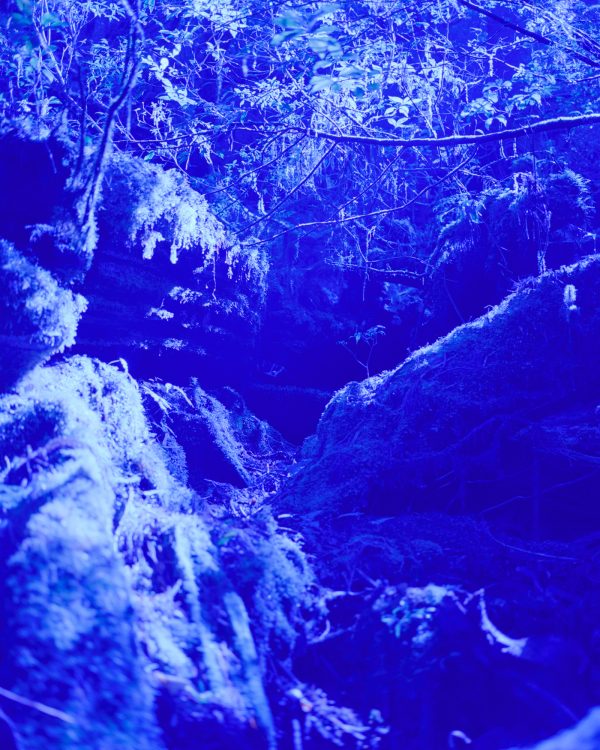