“Sometimes it seems in Northern Ireland, that the fiercer the town, the more flamboyant the hanging baskets of flowers.  Carrick has lots of them, swinging in the north wind”

For this exhibition, McConnell positions the flower as a central motif.  He invites the viewer to partake in a journey inspired by formative embodied experiences that oscillate between raves and funeral processions to present a disparate world of visual references made comprehensible using his signature hallucinogenic language.

The Brighter The Flowers, The Fiercer The Town is the second in a series of exhibitions at Seen Fifteen as part of the wider project, The Troubles Generation, generously supported by the Genesis Kickstart Fund.  Looking ahead to a significant future moment in UK and Irish history with the 25th anniversary of The Good Friday Agreement in 2023, the project seeks to examine the legacy of The Troubles from the viewpoint of artists born into its divided society and with lived experience of growing up during the conflict. Taking a phased approach to developing photographic projects and new writing, the ultimate ambition is to create a large-scale touring exhibition in 2023.  Artists exhibiting at Seen Fifteen include Martin Seeds, Gareth McConnell and Audrey Gillespie.

Gareth McConnell is a London based photographer with diverse interests and many styles of approach. His work as a fine artist has been given recognition in monographs, cover features, and articles including from Steidl/Photoworks, Frieze, and Aperture. His fine art prints are widely collected. In the past he has worked as a documentary photographer for the New York Times, and served high end fashion – Vogue Homme, Pop, and AnOther, and clients like Dior, Gucci and Chloe. He has worked in the music industry with artists including Sia, Disclosure and Ivan Smagghe. McConnell has actively instigated non-commercial projects with other artists and writers, publishing them under his imprint Sorika, and has co-curated a show at London’s ICA, and talk events at the ICA and Tate Modern.  McConnell has shown at many galleries and fairs, including Carl Freedman Gallery, Frieze Art Fair, Kasmin Gallery, the National Portrait Gallery, and the Photographers’ Gallery. He is represented in significant private and public collections. He increasingly values a direct relationship with audiences, through his websites and social media platforms.

Saturday 14th May
Late view until 8pm, as part of London Gallery Weekend 2022

Friday to Sunday, 11-5pm
And by appointment 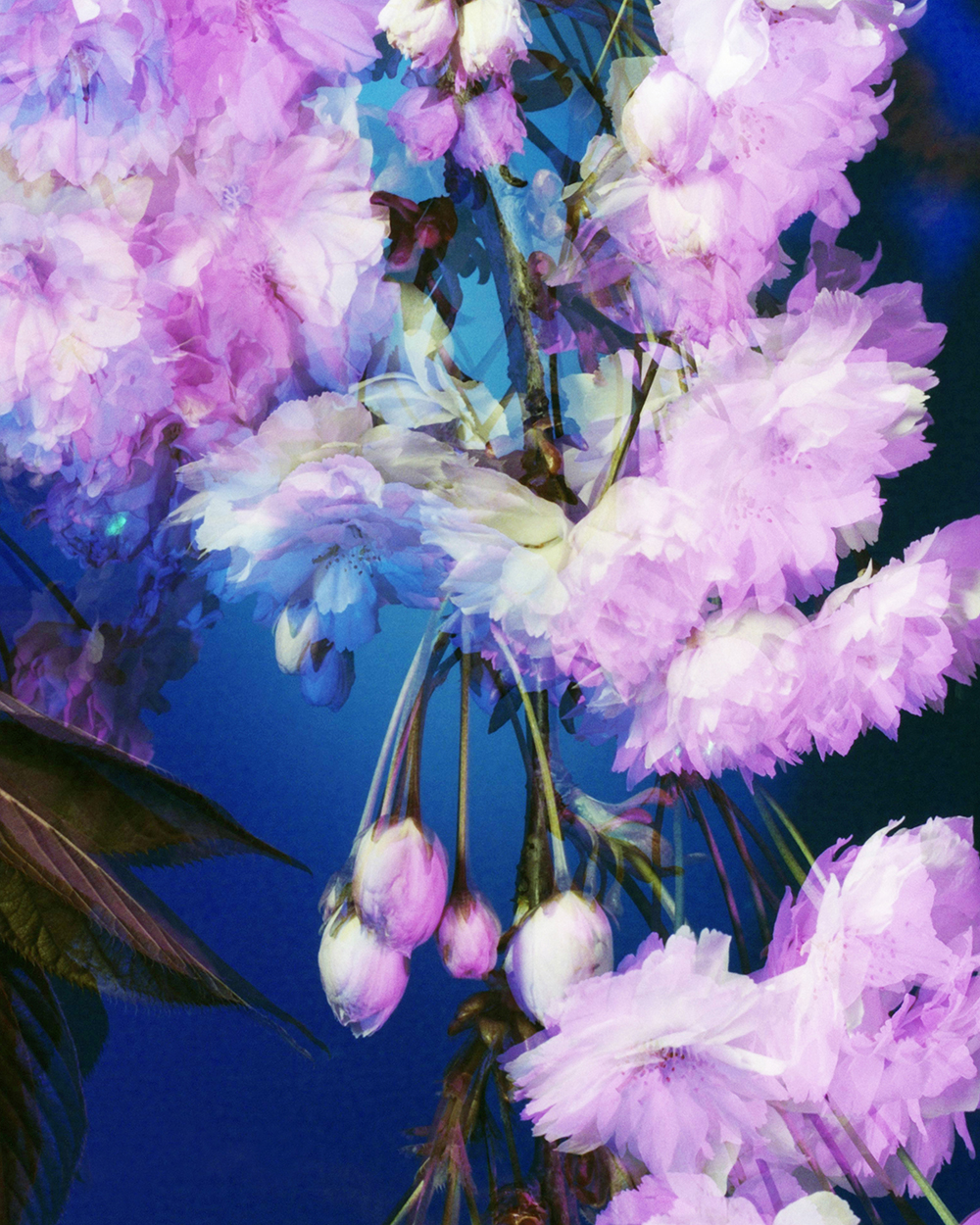