Seen Fifteen is delighted to announce the first London solo show for Belfast-based multi-disciplinary artist, Audrey Gillespie.  The exhibition is the third in the curatorial series, The Troubles Generation – a project which invites Northern Irish artists to present work which sheds new light on the legacy of living in the shadow of the 30 year civil conflict known as The Troubles.  The Troubles Generation series began with solo exhibitions by Martin Seeds and Gareth McConnell, two artists who were brought up at the height of the violence in the 1970s and 1980s.  With Audrey Gillespie, the project turns to a new generation born at the time when the signing of the Good Friday Agreement officially brought the conflict to a close.

Audrey Gillespie will present a new iteration of an evolving, diaristic body of work titled, This Hurts.  A graduate of Fine Art at Belfast School of Art, Gillespie’s practice incorporates analogue photography, painting, illustration and screen printing.  This Hurts, when presented in the gallery, takes the form of an artistic ‘mind map’ reflecting upon both the personal concerns of the artist and the wider LGBTQ+ community in Northern Ireland.  As a society traditionally steeped in extreme religious rhetoric, Northern Ireland has been slow to respond to the urgent human rights issues of the 21st century and was the last area of the United Kingdom to legalise same-sex marriage in 2020.

This Hurts explores contemporary themes of queerness, mortality, youth and anxiety against the backdrop of a post-Troubles world.  Through a mix of photography, painting and written musings, Gillespie invites us into a nocturnal world that creates a palpable tension between the dreamlike and the nightmarish.  Blurred and double-exposed photographs conjure warm, cinematic nostalgia whilst the recurring motifs of painted rats and singular eyes nod towards a darker, pervading anxiety in the atmosphere.

“There is a rawness to her imagery, reminiscent of Nan Goldin’s portraits of the New York scene, fused with Davide Sorrenti’s stylised hue.  She captures her subjects through hazy, unpolished 35mm film, often layered one on top of another, with the distorted lights of the outside world seeping into frame.  From unearthly images of angels at night, to everyday encounters with friends, this series captures and subsequently invites the viewer to consider the vibrant – and often turbulent – lives of queer youth in Northern Ireland”   Donal Talbot for Over Journal, Volume 2

OPENING HOURS
Friday to Sunday, 11-5pm
And by appointment

ABOUT THE TROUBLES GENERATION PROJECT

The Troubles Generation is a curatorial project initiated by Seen Fifteen Founder and Director, Vivienne Gamble. Looking ahead to a significant future moment in UK and Irish history with the 25th anniversary of The Good Friday Agreement in 2023, the project seeks to examine the legacy of The Troubles from the viewpoint of artists born into its divided society and with lived experience of growing up with conflict as the backdrop to their lives. Taking a phased approach to developing photographic projects and new writing, the ultimate ambition is to create a large-scale touring exhibition in 2023.  The first phase of the project at Seen Fifteen has been generously supported by the Genesis Kickstart Fund, enabling three solo exhibitions with Martin Seeds, Gareth McConnell and Audrey Gillespie.  A specially commissioned three part series of podcast interviews with each artist by creator of The Messy Truth podcast, Gem Fletcher, will launch in Autumn 2022. 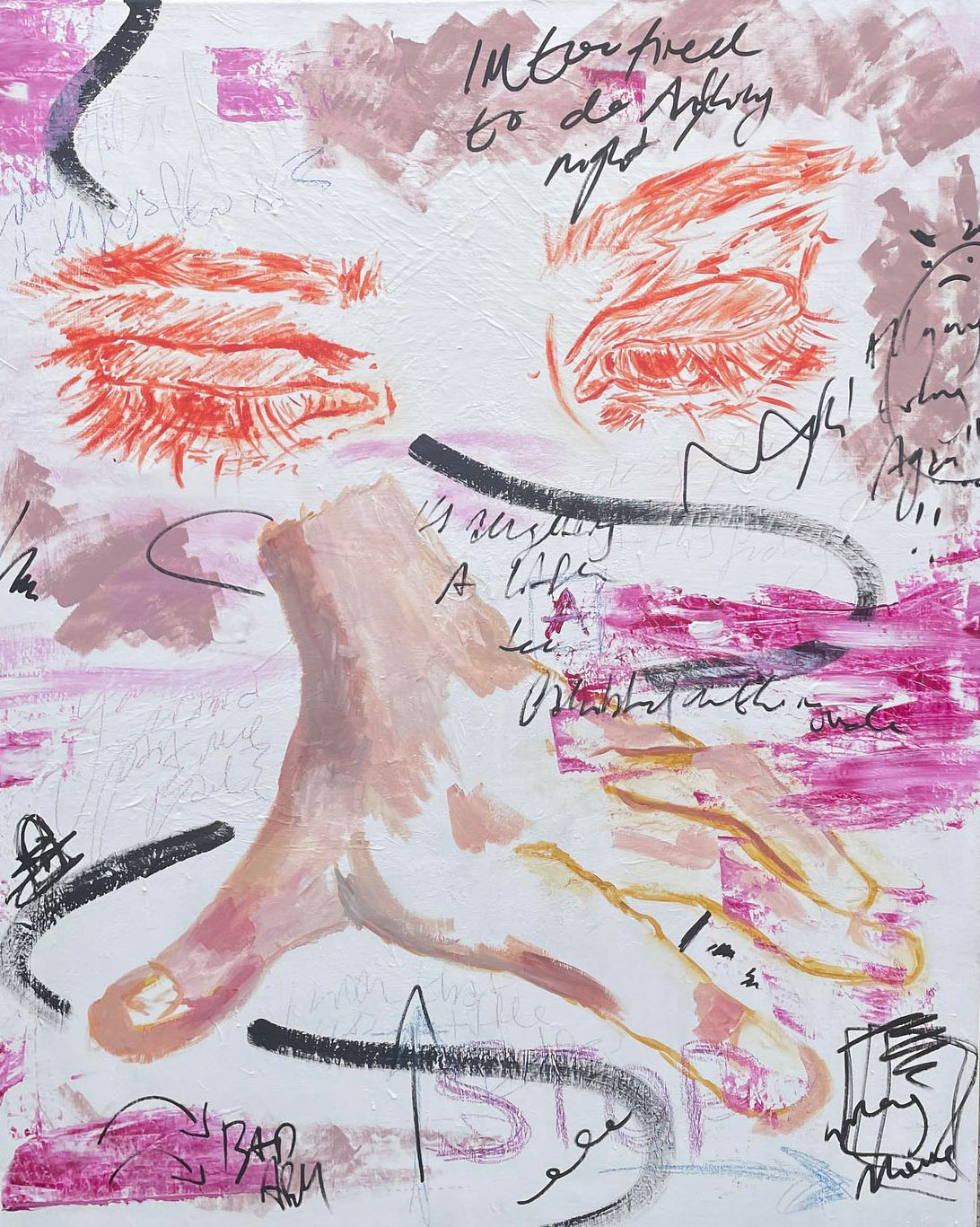