Seen Fifteen welcomes After Projects to curate a group show in April 2016, showcasing work from some of the most exciting recent graduates working with photography, video and installation.

In humans, intergenic regions are stretches of DNA sequences between genes, comprising about 75% of the genome. Historically, intergenic regions have been called junk DNA, suggesting that they have no function. However, it is now thought they may contain as-yet unidentified genes. INTERGENIC explores the power, fallibility and obsolescence latent within the in-betweens. Using diverse media, the selected artists disclose the potency of all our unknown unknowns:

AFTER was founded in January 2015 by Nick Scammell and Julie Bentley following their graduation from the London College Of Communication’s MA Photography. AFTER showcases and supports recently-graduated artists still shaping and establishing their practices, through a mobile programme of exhibitions and related events.

Thursday to Sunday, 11am – 6pm
And by appointment 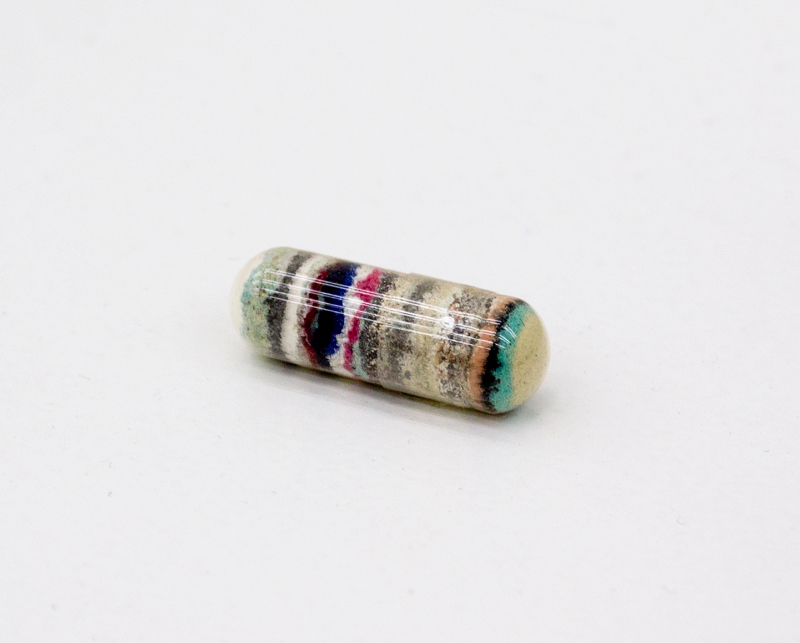 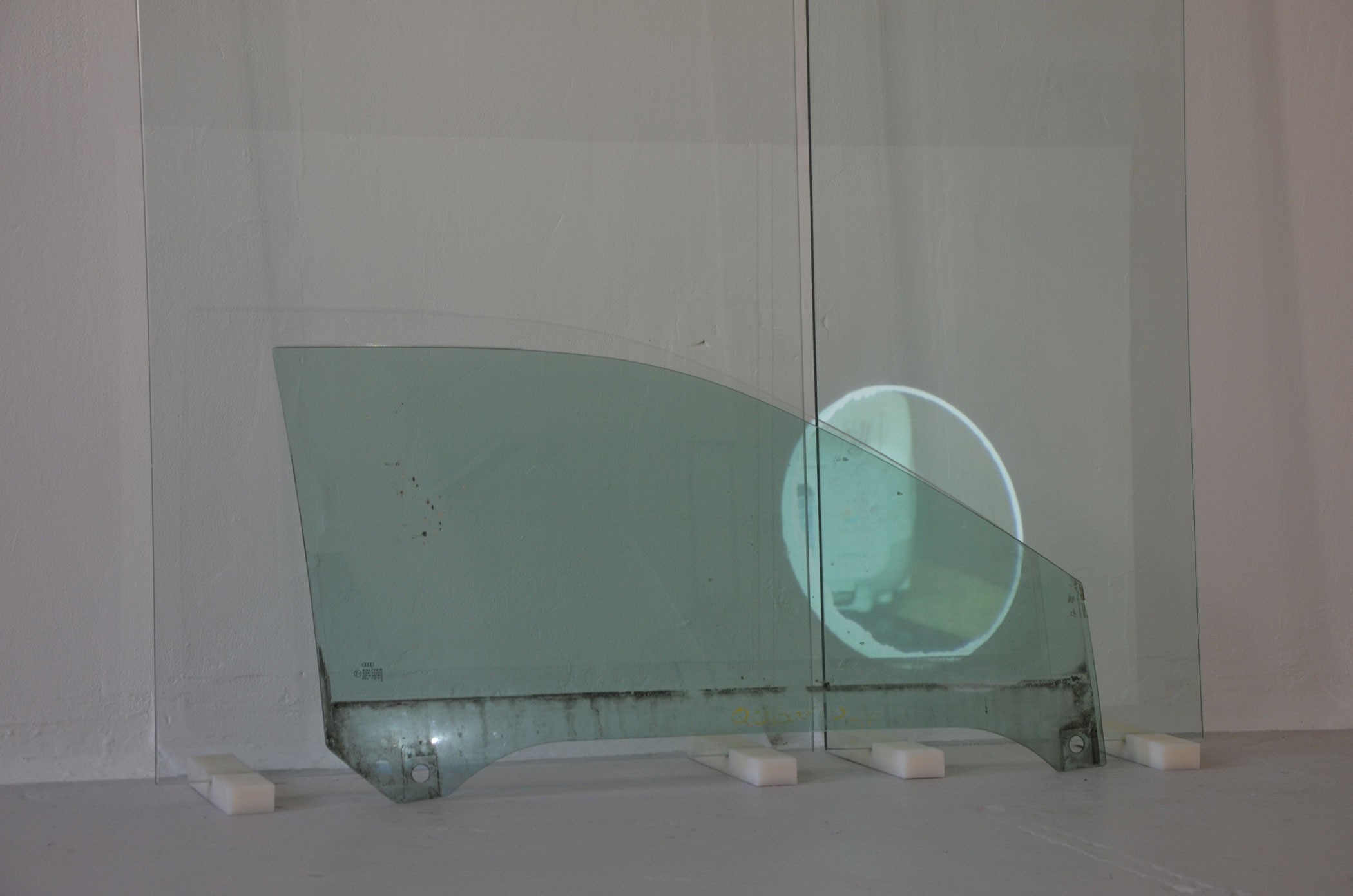 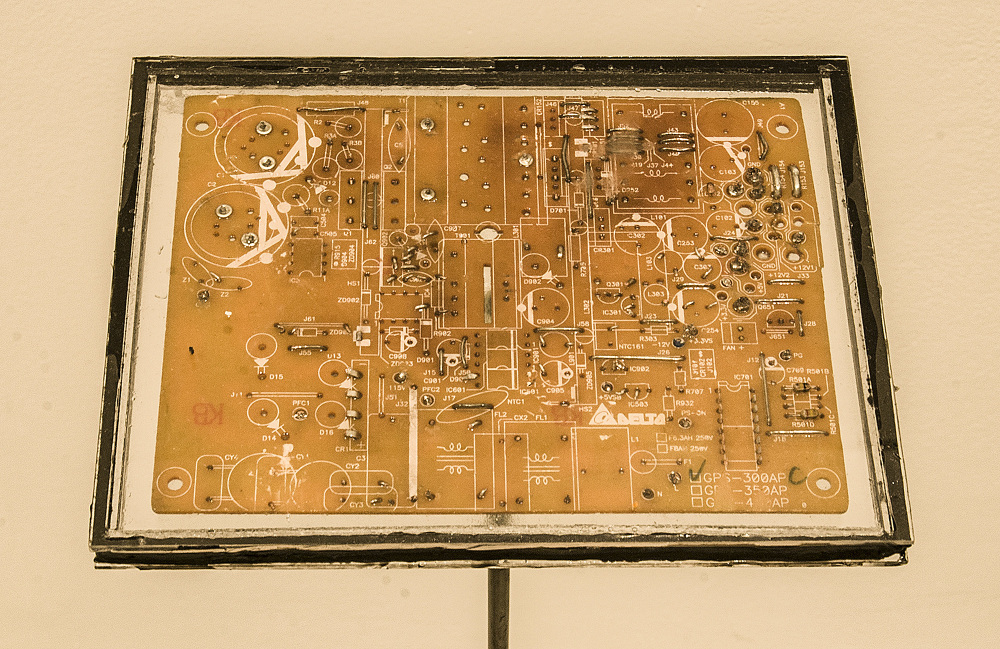 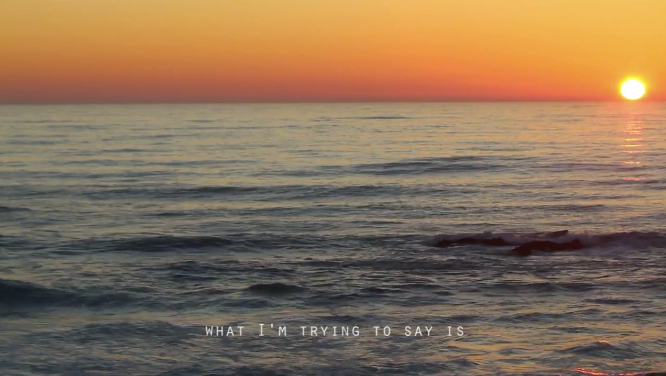 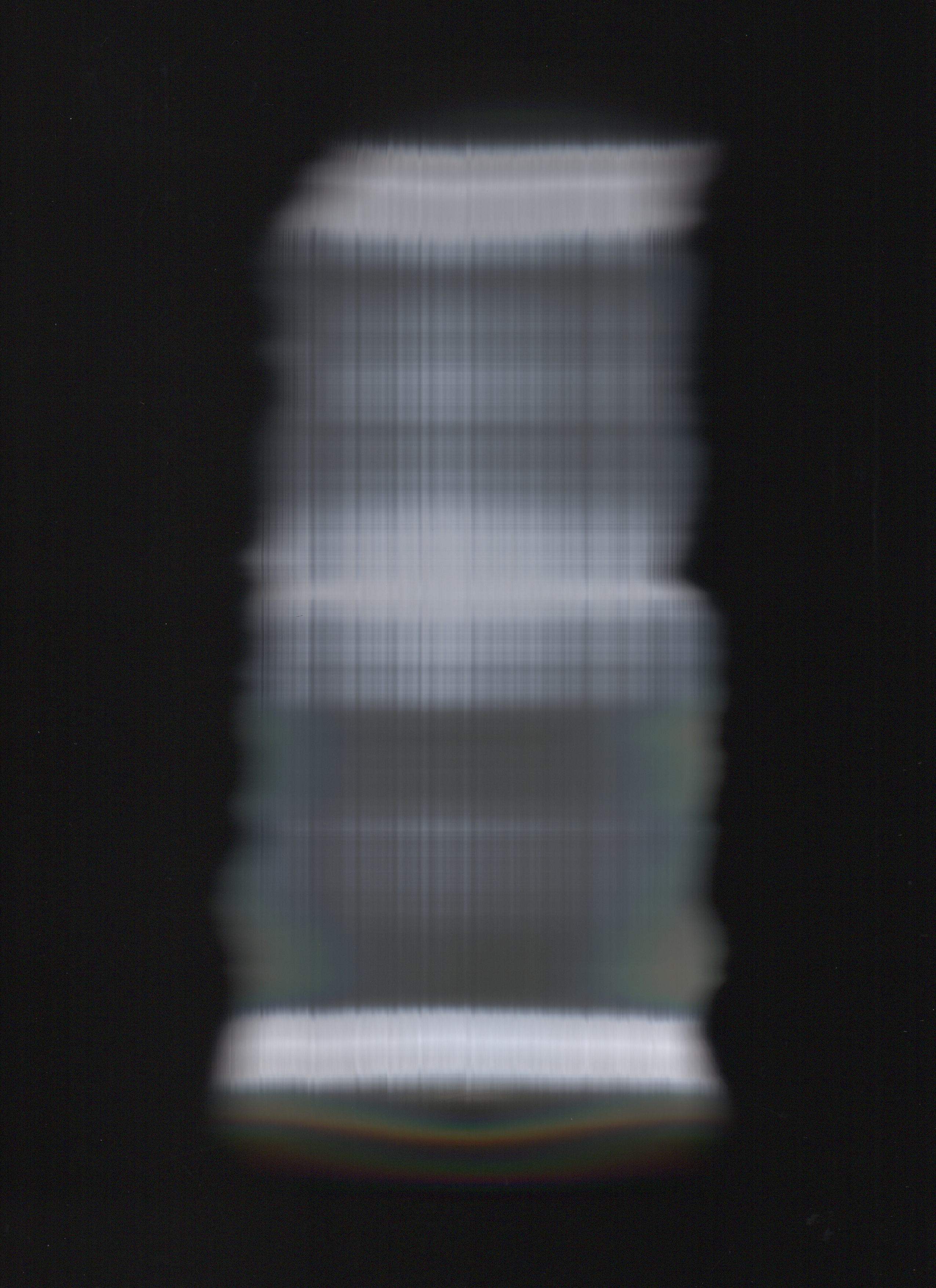