The inaugural digital edition of Photo London is taking place online via the Artsy platform from 7th to 18th October 2020.   Seen Fifteen is thrilled to participate,  bringing the work of three exciting talents in contemporary photography together in our digital booth.

We are pleased to present the full series of Mnemosyne’s Daughters (2015), a chapter in the ongoing multi-dimensional project, My Own Unknown.  Mnemosyne, Greek Goddess of Memory and mother to the Nine Muses, lends her name to this series of overlapping female nudes.  Dragana Jurisic takes this classical genre within art history, and explores what happens when the traditional role of the male artist is subverted.  As a female artist making portraits of the female nude, all of whom responded to an open call, she gives complete editorial control over the pose to her sitters.  The result is an exhilarating liberation for both the subject and the artist.

“Every woman who participated provided a mirror.  My attitude towards my own body, or shame, has changed drastically since then.  I felt unburdened.  I hope they did too” Dragana Jurisic

Dragana Jurisic works in photography using “the act of photographing, of looking at the world through the camera lens, to help provide a semblance of control over an otherwise unpredictable world”. In 2009, she was selected as an Axis MAstar, “an annual selection of the most promising artists from the UK’s leading MA courses”. She obtained her PhD from the European Centre for Photographic Research, Wales in 2013 and has since received, among other accolades, Special Recognition by Dorothea Lange and Paul Taylor Prize, the Emerging Visual Artist Award, residencies in Dublin and Paris and, most recently, a bursary from the Arts Council of Ireland.

Aomori (2017), meaning “blue forest”, is a series of photographs made in the vast ancestral forests of Japan.  Concerned with the metaphysical nature of photography, Alexander Mourant employs experimental methods to intensify atmosphere and aura in his work.  For Aomori his concept involves shooting through a bespoke lens filter made from blue church glass – a device which renders the photographs “forever blue”.

The project is in part inspired by the work of the French conceptual artist, Yves Klein, who sought to eradicate conventional representation and create a deeper psychological exploration of the immaterial.  Klein invented and trademarked his own blue, working in this colour almost exclusively from 1957 until his death.  Mourant’s photographs radiate the same highly charged phenomenon of blue – an oneiric space where the mind becomes free to roam.

“Just as you enter a forest and become surrounded by ancient branches and roots, the photographs of Alexander Mourant engulf you in a similar way, taking you on a mysterious voyage where both sorrow and beauty are tied together” Susan Bright

Alexander Mourant is a recent graduate of the prestigious MA Photography programme at the Royal College of Art, London.  Work from the series, Aomori, is currently on view as part of the LONDON GRADS NOW exhibition at Saatchi Gallery London, until 11th October 2020.

The series, Disagreements (2018),  is part of a long-term body of work which explores Martin Seeds’ relationship to his homeland, Northern Ireland, where he grew up at the height of the civil conflict known as The Troubles.  Working within the grounds of the Northern Irish Assembly at Stormont Estate in Belfast, Seeds uses the power of photography to generate allegory – using the plants, trees and foliage to deliver a message about the struggles embedded in the political landscape.  In fusing together positive and negative images of the same subject into one image, he symbolically references the divisions and unresolvable viewpoints of opposing political parties.

Martin Seeds is a photographer and educator, originally from Northern Ireland. In 2019 Seeds was nominated for the 2020 Deutsche Börse Photography Prize for his solo exhibition “Violence Religion Injustice Death” at Seen Fifteen Gallery, London. In 2018 he was awarded the Danny Wilson Memorial Award Professionals Choice for the best solo exhibition at Brighton Photo Fringe. In 2017 he was awarded a Magnum Graduate award for the body of work titled Assembly. 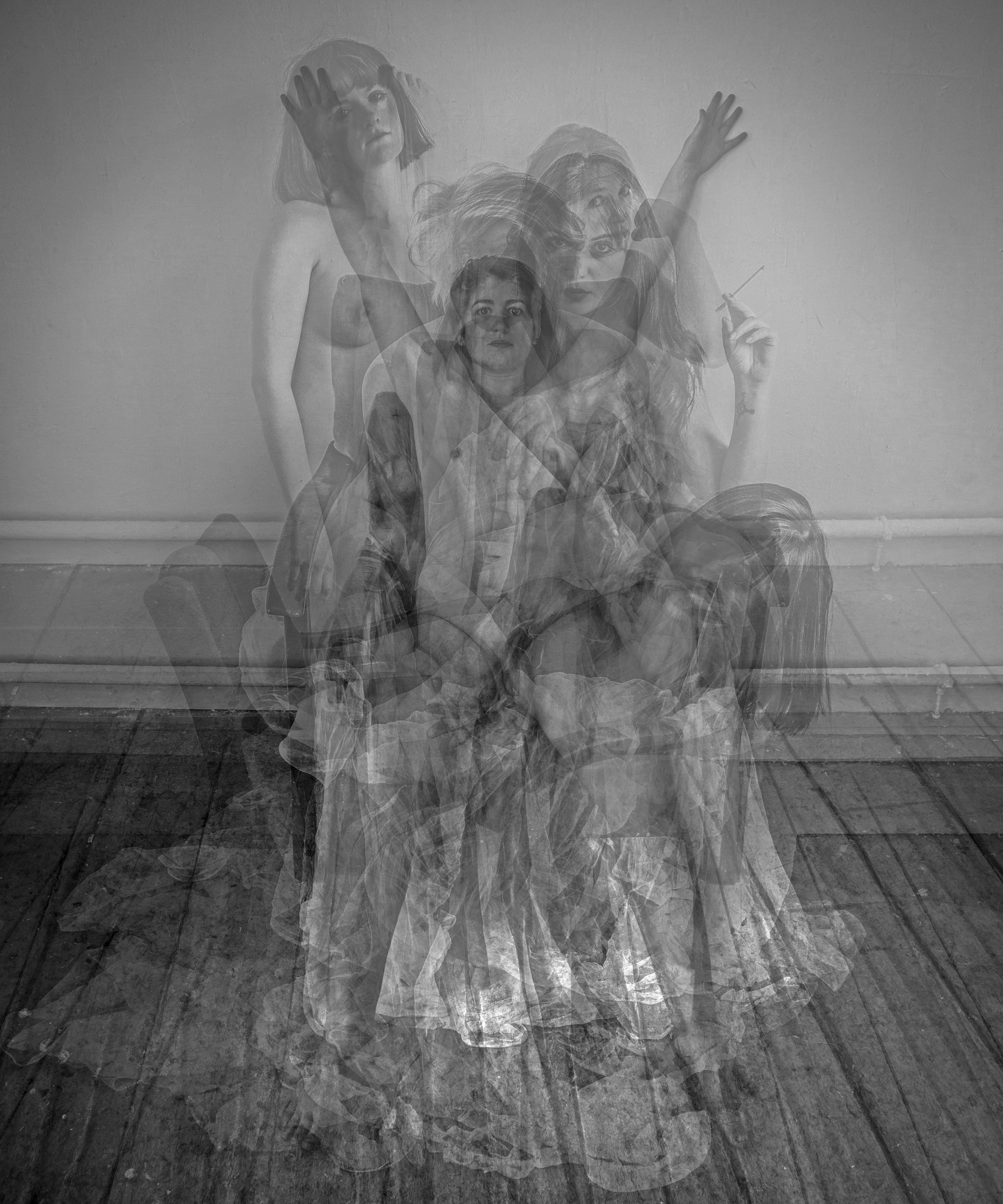 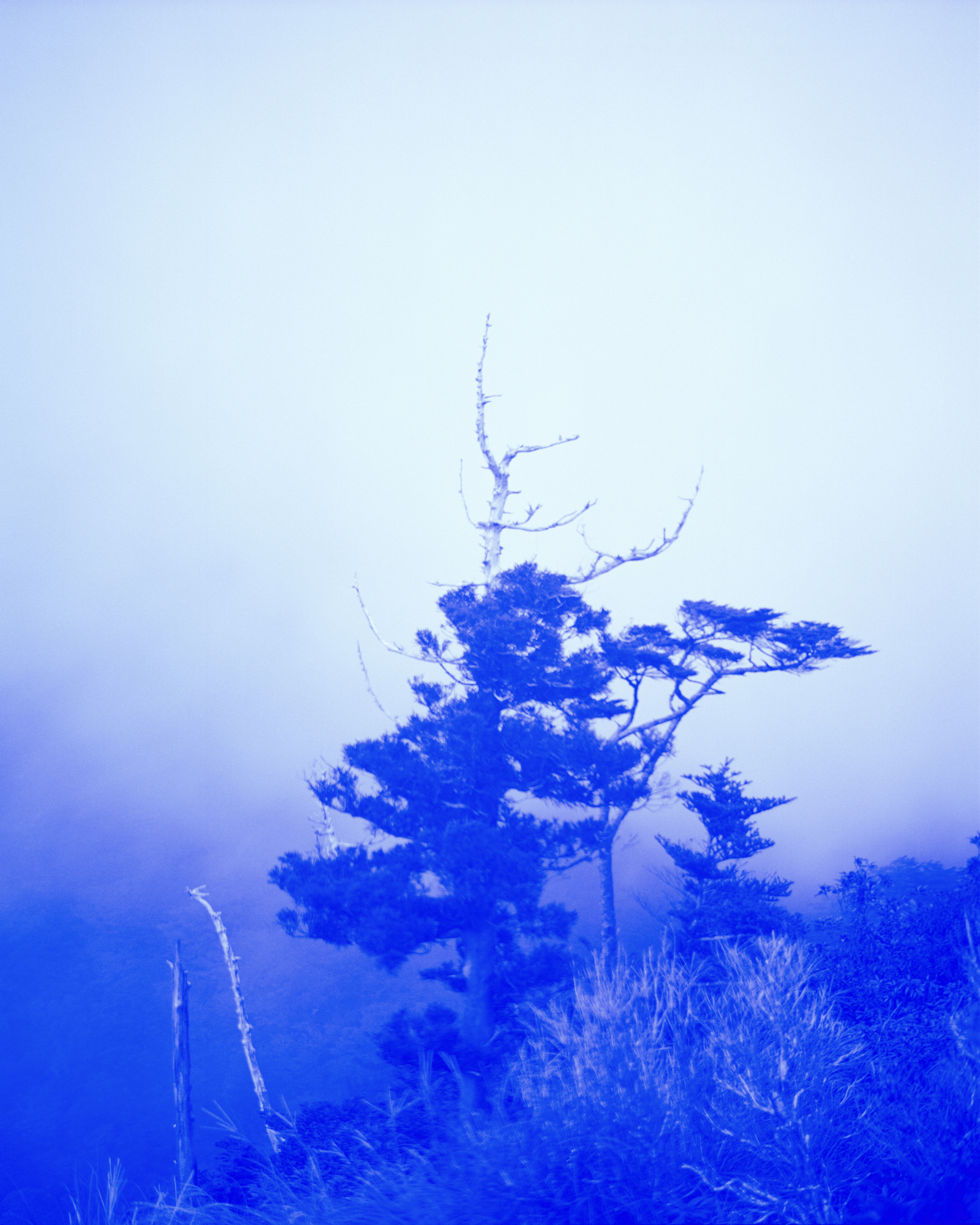 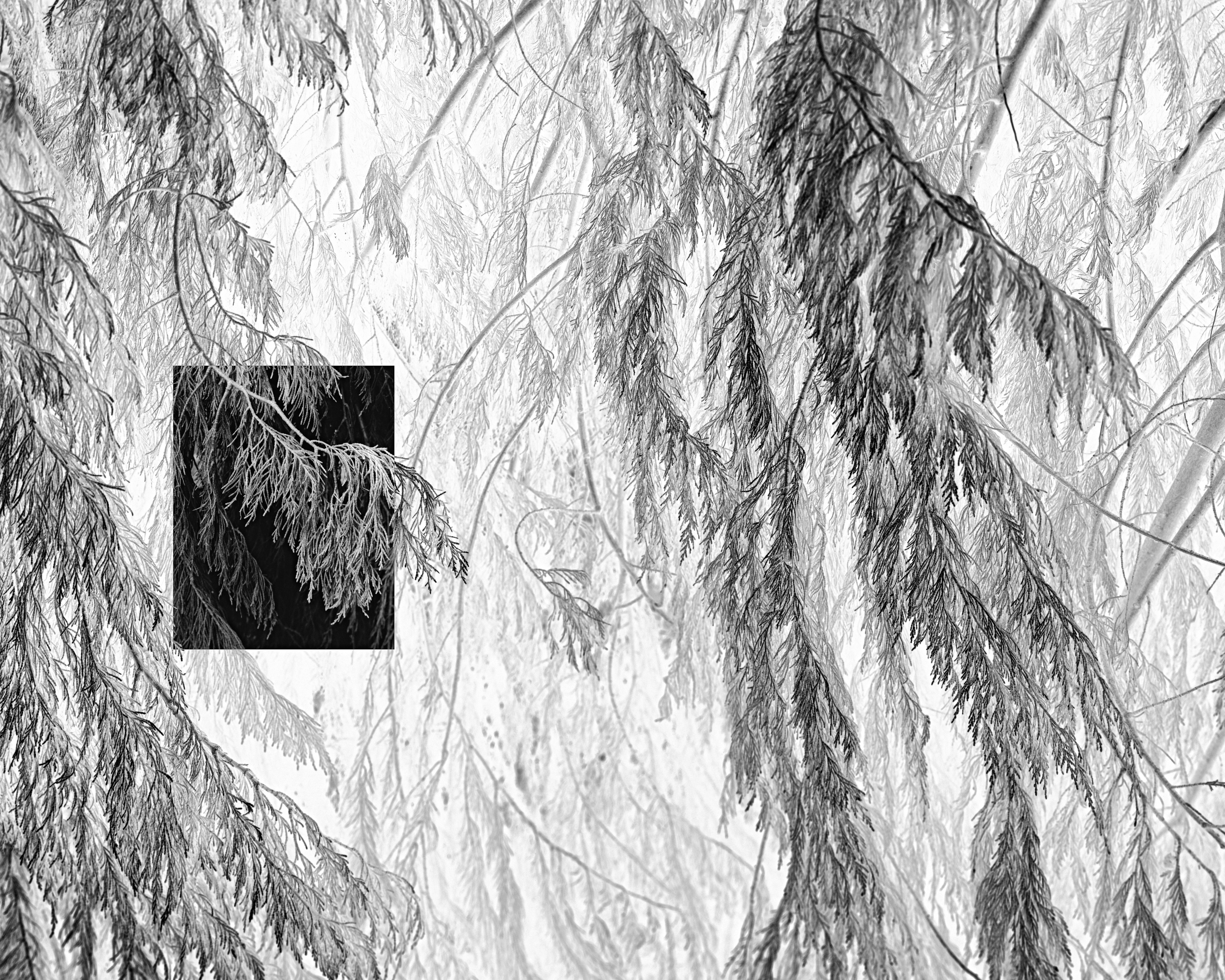